“It didn’t happen that way… We were using our art almost like a therapy session. And we started making music together. And then the music she was making at that time was further along. So her album came out as opposed to the joint album that we were working on. Um, we still have a lot of that music. And this is what it became. There was never a point where it was like, ‘I’m making this album.’ I was right there the entire time.”

“I [talked to] Kanye the other day, just to tell him, like, he’s my brother. I love Kanye. I do. It’s a complicated relationship with us. [W]e’re both entertainers. It’s always been like a little underlying competition with your big brother. In the long relationship, you know, hopefully when we’re 89 we look at this six months or whatever time and we laugh at that.” 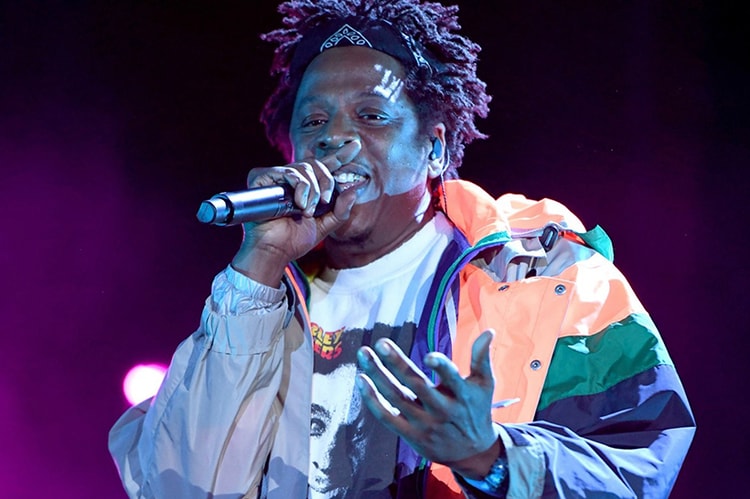 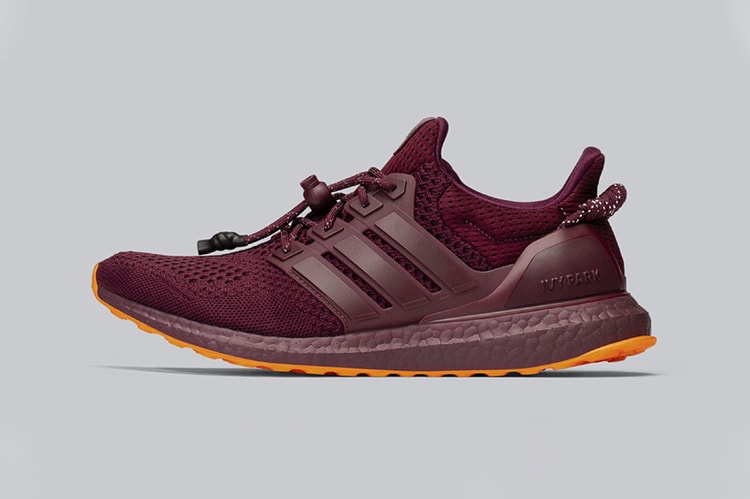 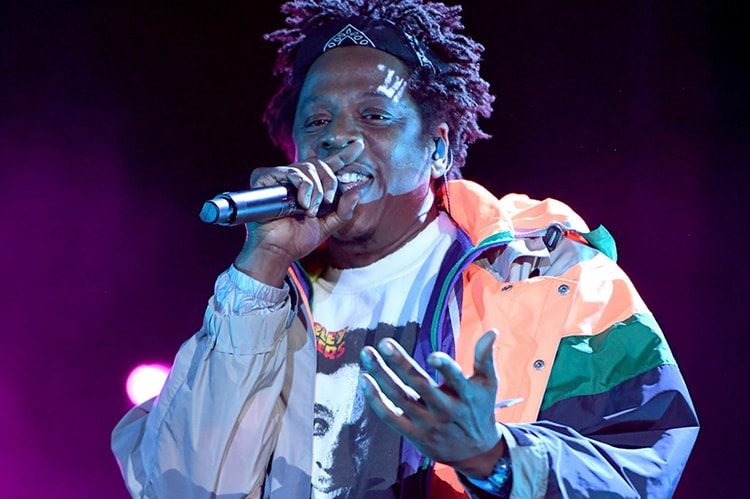 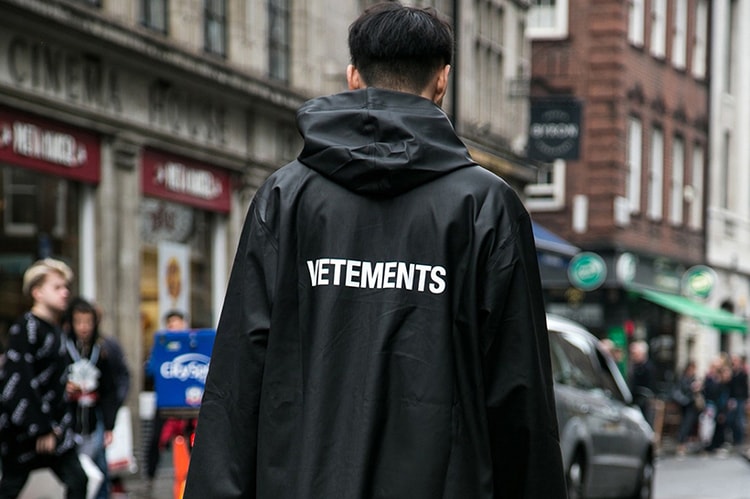 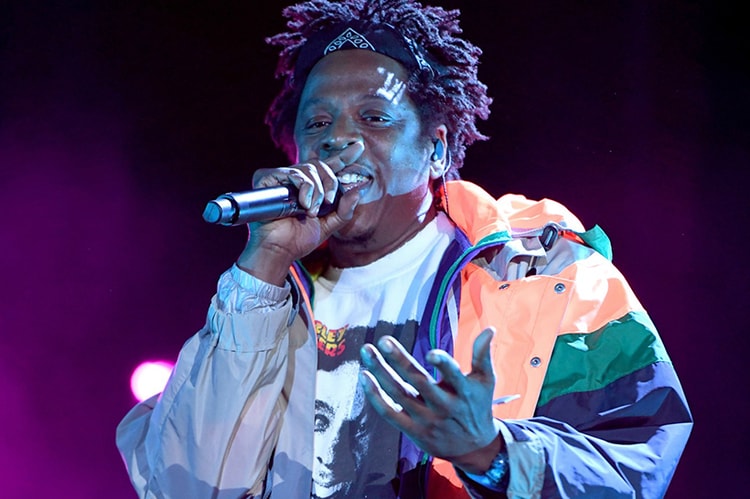 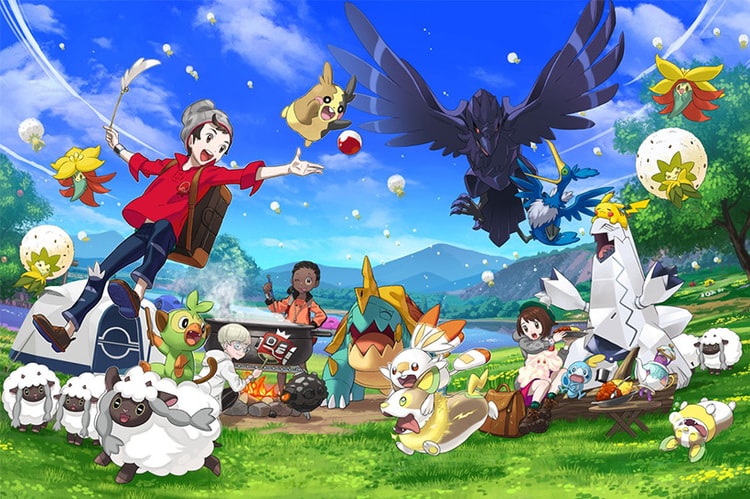 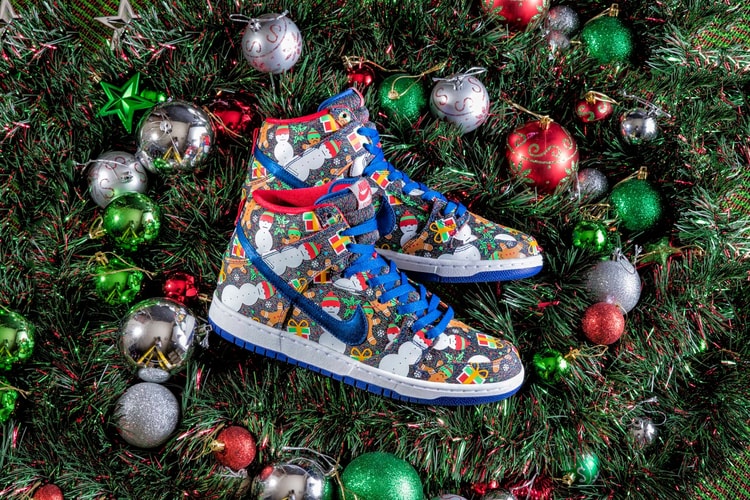 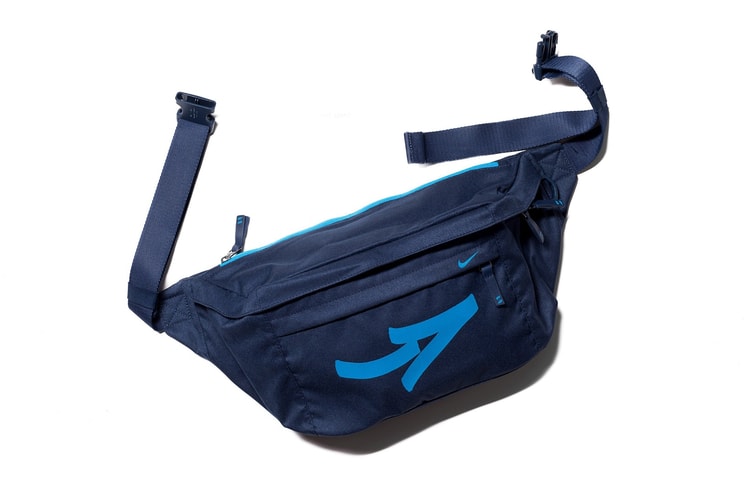 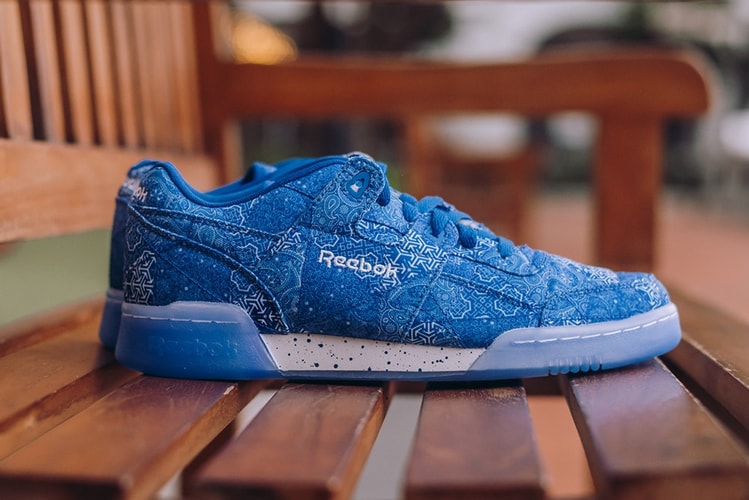 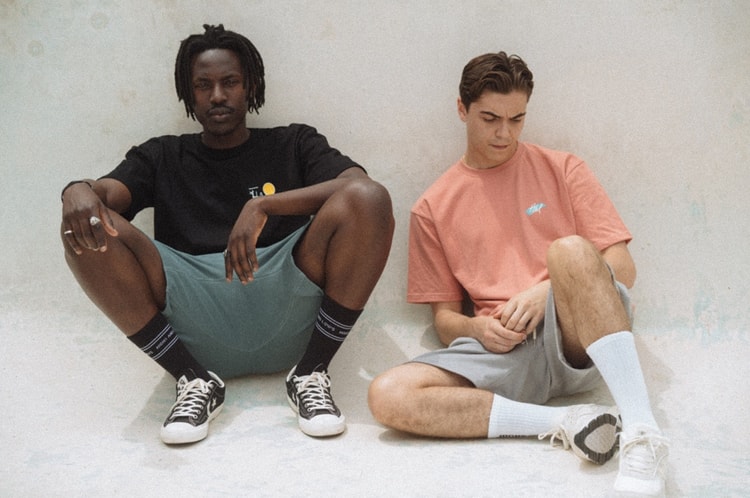 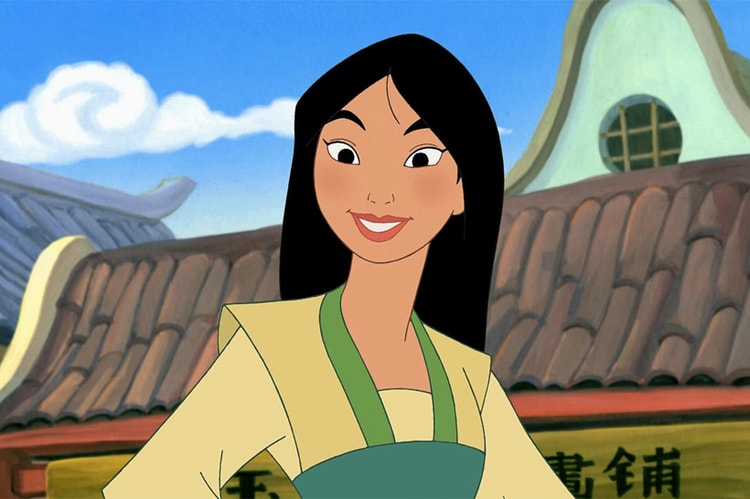 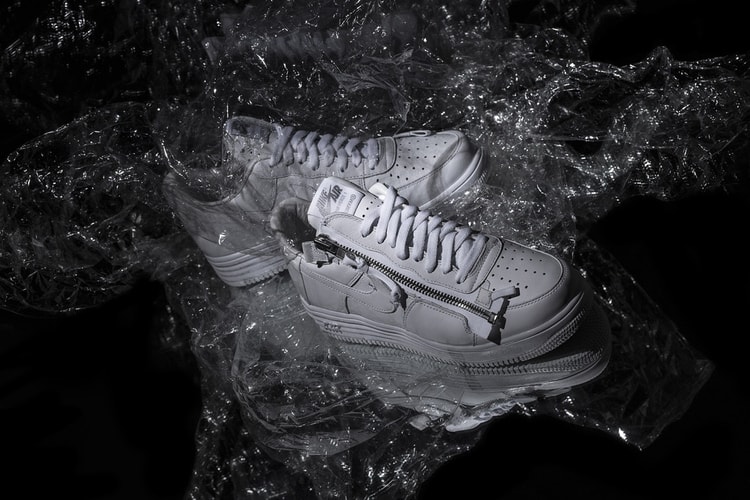