An incident report compiled by an Environment Health and Safety contractor working for Apple mistakenly sent to hundreds of Apple employees and leaked to Gizmodo includes tantalizing clues about some of the new products the notoriously secretive tech company may be cooking up. The report includes over 70 different incidents.

After BT4 user study, user advised study lead, that she experienced discomfort in her eye and said she was able to see the laser flash at several points during the study. Study lead referred her to optometrist and secured prototype unit for analysis.

Employee reported eye pain after working with new prototype, thought it may be associated with use. He noticed that the security seal on the magenta (outer) case had been broken and had thought the unit may have been tampered with. 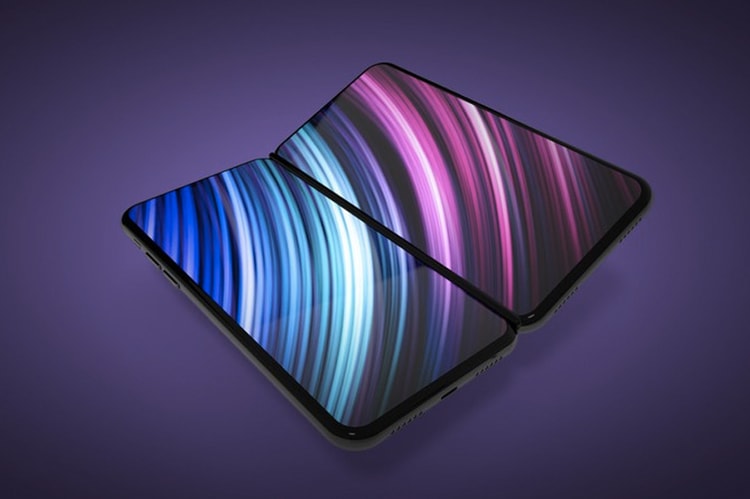 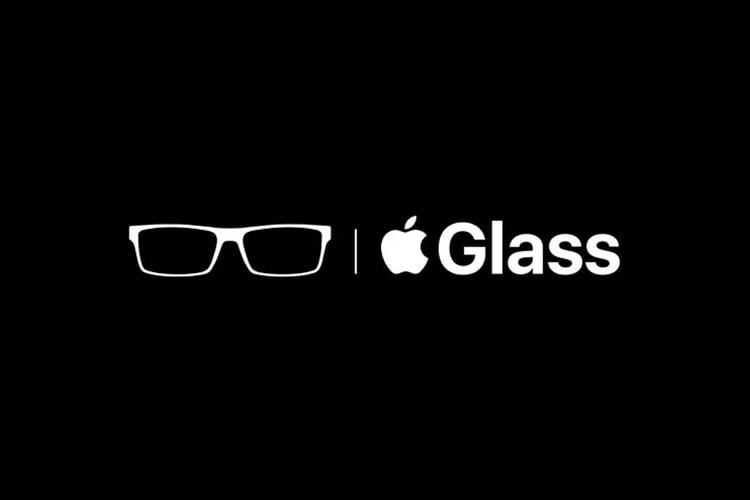 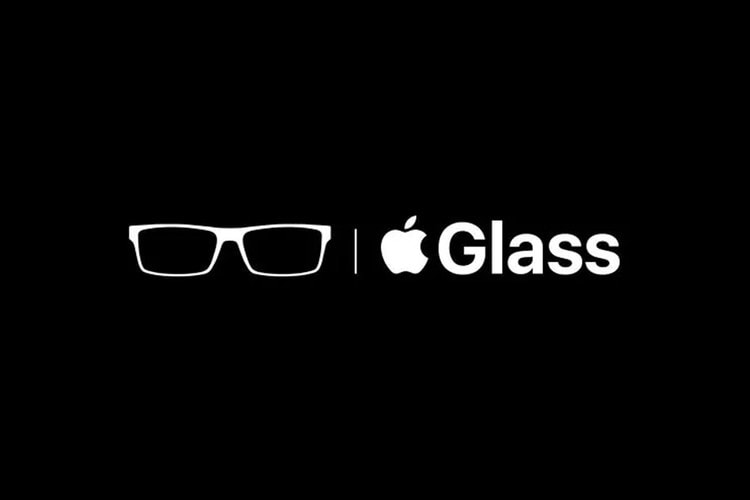 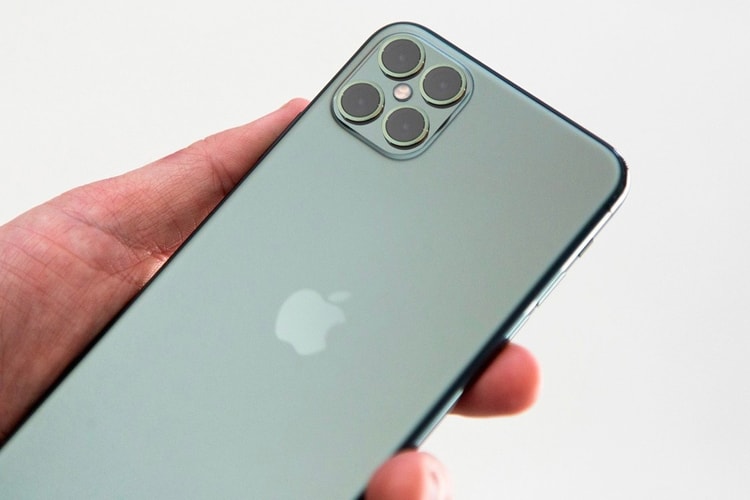 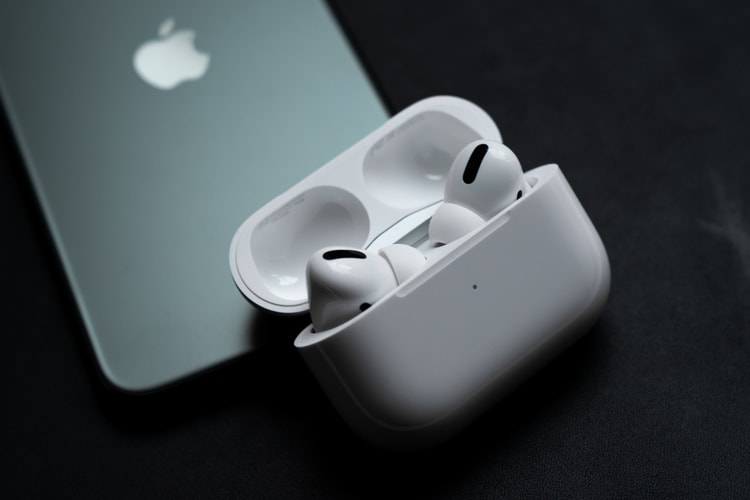 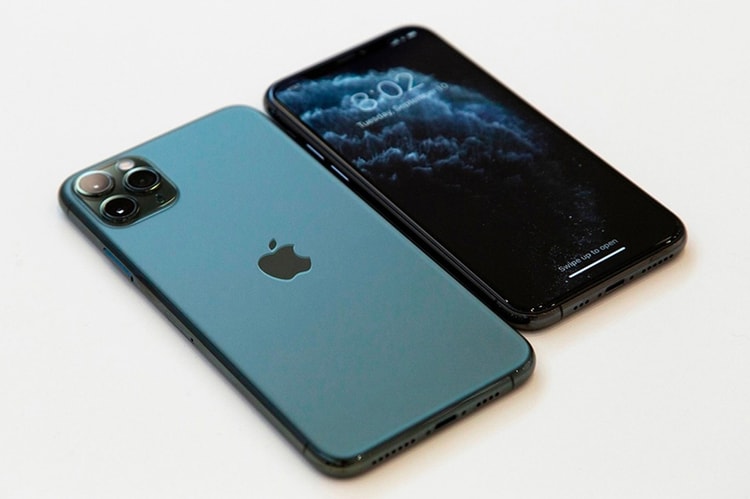 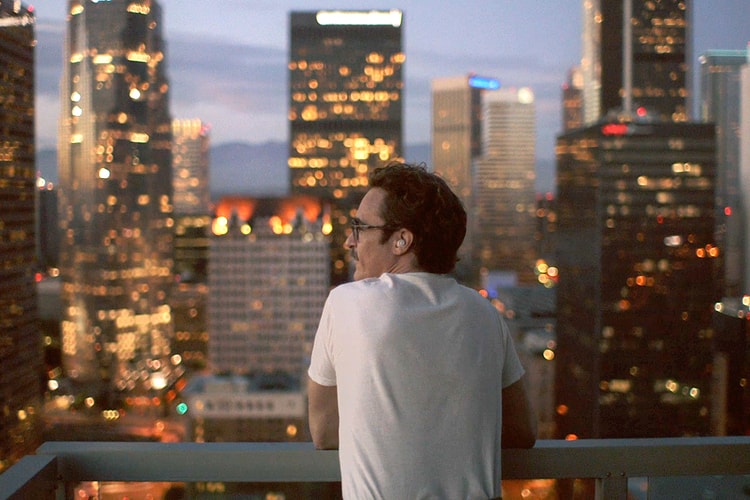 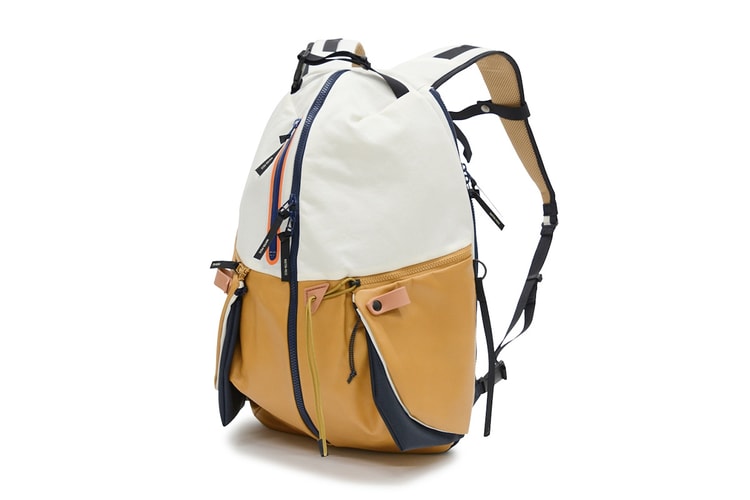 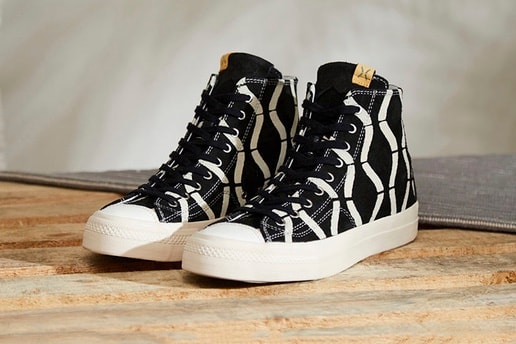 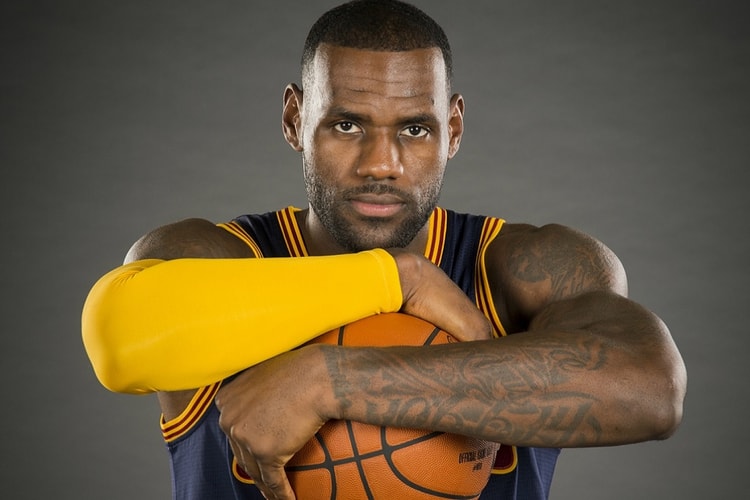 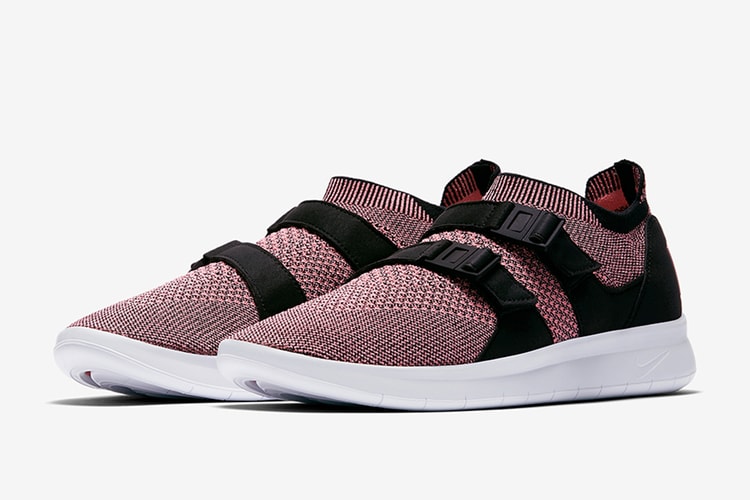 We need ads to keep the lights on and to continue providing free news to our readers. We’d appreciate your support by whitelisting HYPEBEAST on your ad blocker. That way you can keep reading all the great stories for free.

If you have already whitelisted us, simply refresh this page. To find out how to whitelist us, click the button below.

We appreciate your support in allowing HYPEBEAST ads. Most ad blockers have similar whitelisting steps and settings. If you need assistance, please contact us.

Firefox Tracking Protection may activate our whitelist notice, which can be disabled temporarily for a browsing session by clicking the shield icon in the URL bar and following the instructions.